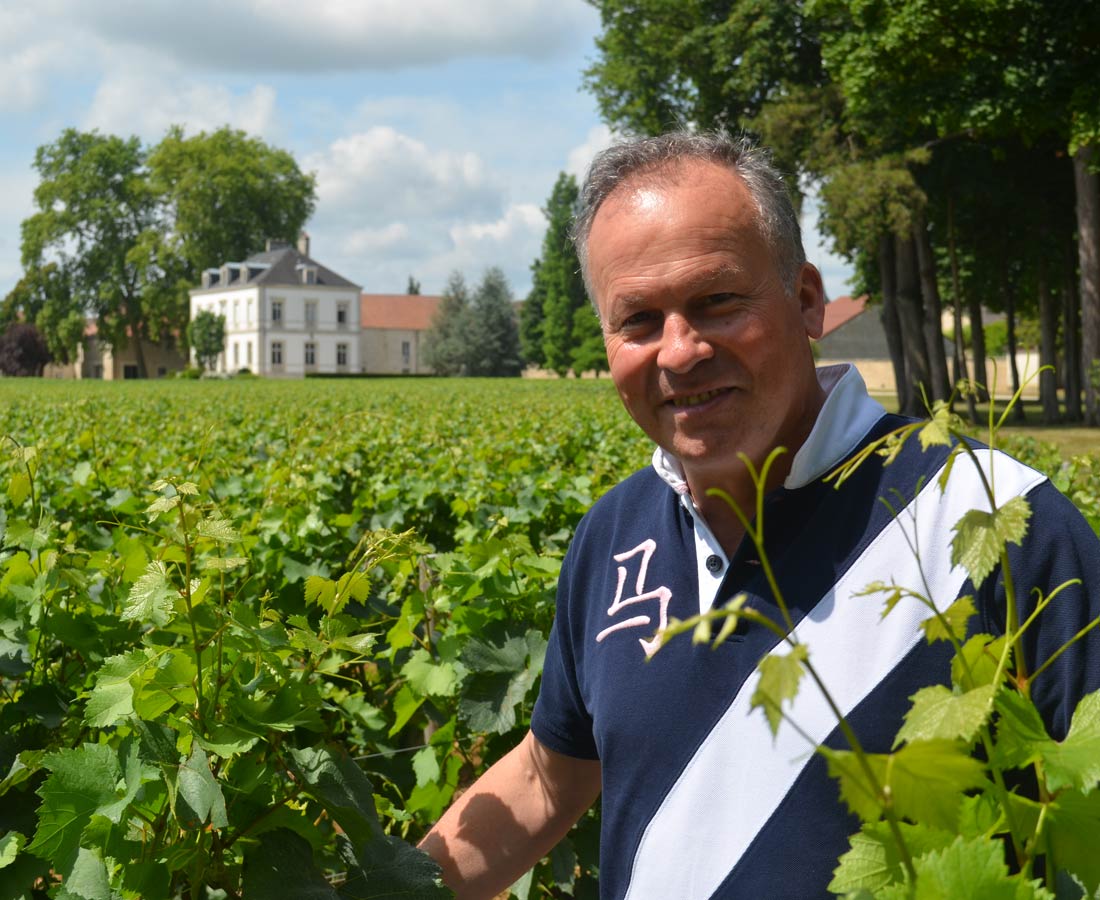 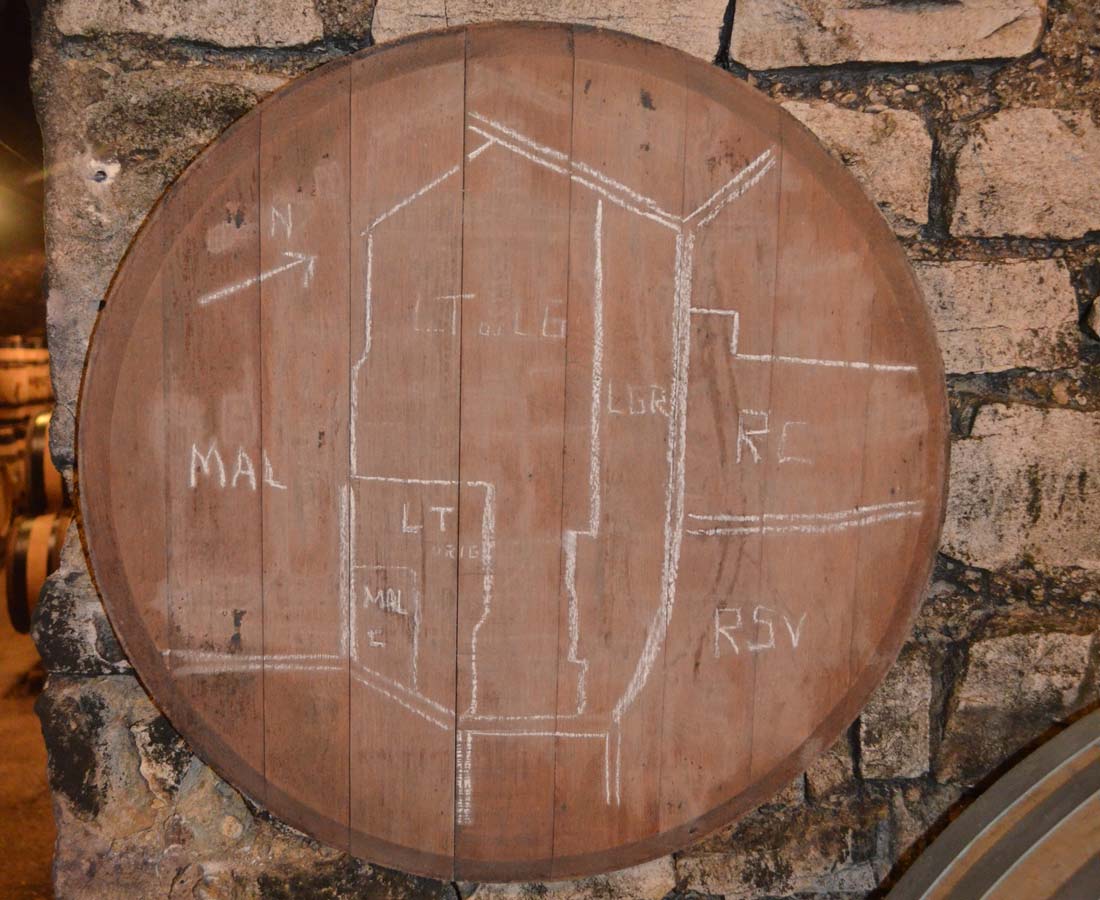 While Domaine de Montille’s history goes back to the middle of the 17th century, the modern history of the domaine started in 1947 when Hubert decided to stop the erosion of value caused by the previous sales of treasured family vineyard parcels, which has been necessary as a result of the family’s parlous financial position.

The family domaine had been reduced to its smallest size of barely 3 hectares, composed of various parcels of Volnay premiers crus.

Following the family tradition, Hubert became a lawyer like his father before him, but lived a double life between Volnay and Dijon – between the vines and the court. Breaking the rules, in 1947 he was amongst the first  to sell domaine-bottled wine rather than  in bulk to négociants. Hubert de Montille made his mark by creating wines with personality and ones that he loved – not necessarily wines that would sell easily. This radical approach propelled the domaine to the top echelons and in the process revitalised the particular Burgundian notion of terroir.

In 1990, Étienne, Hubert’s son took over the winemaking and in 1995 became co-manager. He began to move the domaine towards organic farming whilst adapting the vinification techniques to his own way of thinking. At the same time in keeping with family tradition, he had a second job as an investment banker. In 2001, he returned full time to look after the domaine and also took management control of Château de Puligny-Montrachet in 2002. He  asserted his style and philosophy on the operations: biodynamic farming and whole cluster fermentation to add aromatics and silkier wines with less austerity. All the while, he remained true to the vision he learned by his father’s side: authenticity, purity, elegance and balance.

To date, the domaine comprises of a total of 25 hectares including 2 hectares of grands crus and 15 hectares of premiers crus. This until the addition of the vineyards of Chateau du Puligny-Montrachet.

From the beginning of 2019, ever the savvy  businessman, Etienne moved most of the vineyards of  Château de Puligny-Montrachet into the ownership of Domaine de Montille. Chateau du Puligny-Montrachet shot to prominence after the appointment of Etienne in 2002. Immediate changes were made to farming techniques, including a conversion to biodynamic agriculture. Bearing in mind that the château’s 21.5 hectares of vineyards are spread over 23 appellations, this is no mean feat.

The majority of this production is white wine, with the Chardonnay bunches lightly crushed before pressing. De Montille believes the use of casks provides the wines with freshness, preventing them from becoming overly weighty in texture.

Oak is kept to a minimum, with premiers crus receiving only 10-20% new oak, and up to 25% new oak for the grands crus. Their flagship wine, the Grand Cru Bâtard-Montrachet, is limited to 228 litres and is aged in a single year-old barrique, selected from the previous year’s stock. Needless to say, the addition of these vineyards to the holdings of Domaine de Montille make this a very exciting address from which to get a proper glimpse of the Burgundian concept of terroir. 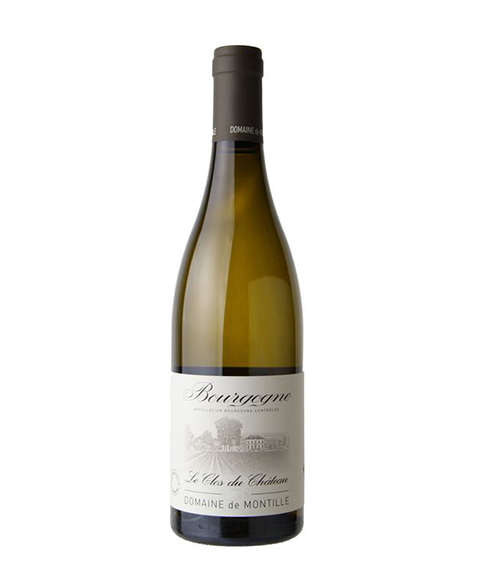 "This is aromatically similar to the Bourgogne with just a bit more freshness that extends to the more energetic medium weight flavors that possess lovely intensity that slowly builds as the lingering, dry and crisp finish sits on the palate. This is an excellent Bourgogne and worthy of your interest." - Allen Meadows, Burghound
Add to wishlist
READ MORE
Quick view
On allocation 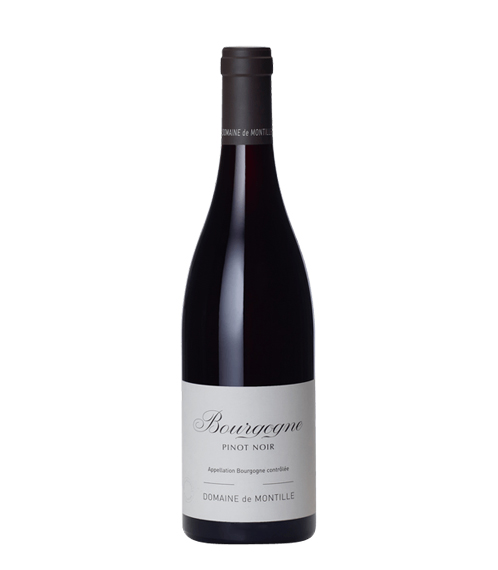 "A densely fruited nose speaks of red and dark currant aromas that are laced with warm earth hints. There is better vibrancy and freshness to the solidly concentrated middle weight flavors that conclude in a firm, rustic and youthfully austere finale. This excellent effort is a big and built-to-age Bourgogne." - Allen Meadows, Burghound
Add to wishlist
READ MORE
Quick view
On allocation 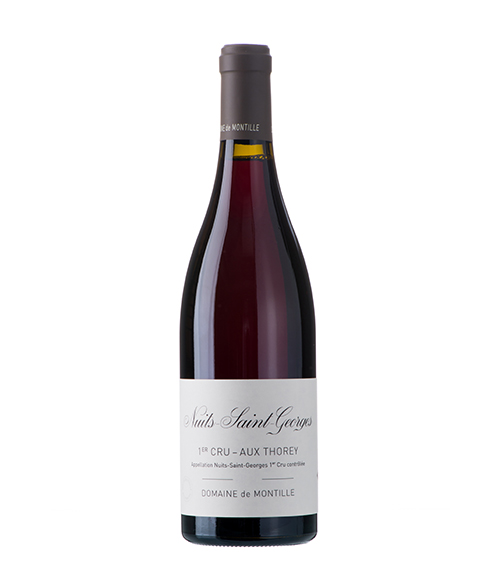 "Once again there is a beguiling elegance to the pure if spicier aromas of floral-inflected red currant and cherry scents. Once again there is beautiful delineation to the intensely stony medium weight flavors that deliver very fine length on the balanced and complex finish. This too is quite lovely." - Allen Meadows, Burghound
Add to wishlist
READ MORE
Quick view
On allocation 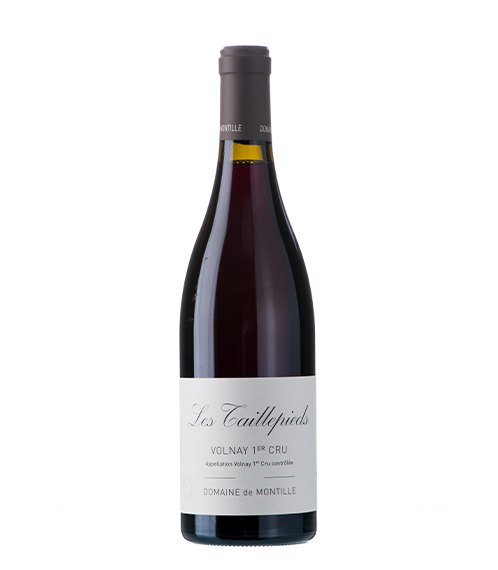 "A cool, pure and ultra-floral nose blends notes of both red and dark cherry, anise, sandalwood and a hint of herbal tea. The firm, serious and overtly mineral-driven medium-bodied flavors possess excellent verve while culminating in a youthfully austere and impressively long finish. This is clearly very firm yet it's a bit less compact than it usually is but with that said, plenty of patience will still be necessary." - Allen Meadows, Burghound
Add to wishlist
READ MORE
Quick view
On allocation 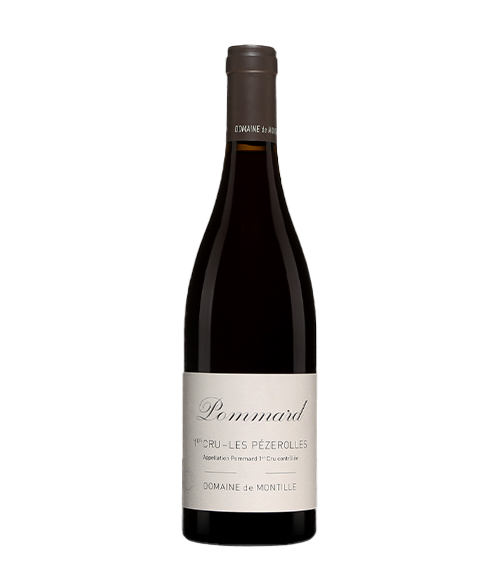 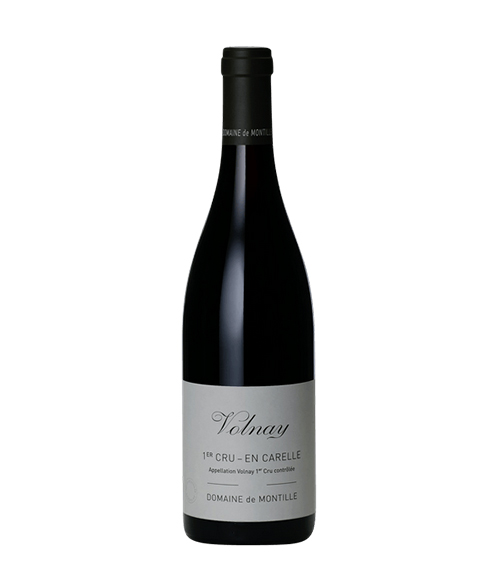 "A deft touch of wood sets off the bright red fruit, lavender and discreet spice-inflected aromas. The sleek, elegant and well-detailed middle weight flavors possess a refined mouth feel before concluding in a more obviously mineral-driven finish that has just a touch of youthful austerity to it. This lacy effort is lovely and very Volnay in character." - Allen Meadows, Burghound
Add to wishlist
READ MORE
Quick view 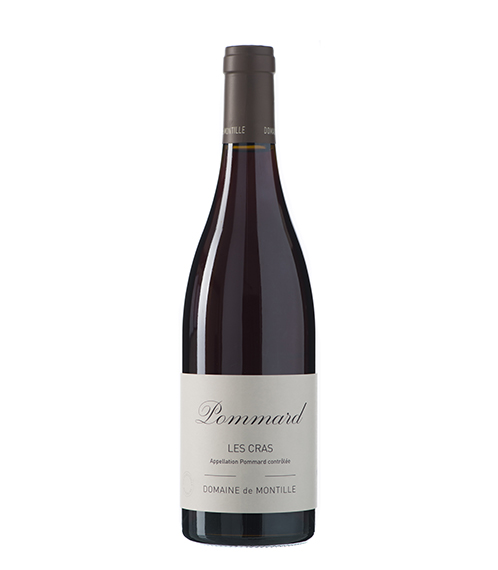 R885.01 inc. VAT
"Moderate reduction is enough to mask the underlying fruit at present. Otherwise there is good density and punch to the sappy medium-bodied flavors that exhibit fine length on the rustic but not particularly austere finale. A quality Pommard villages that is firm but not so much so that it couldn't be enjoyed relatively young." - Allen Meadows, Burghound
Add to wishlist
Add to basket
Quick view
On allocation 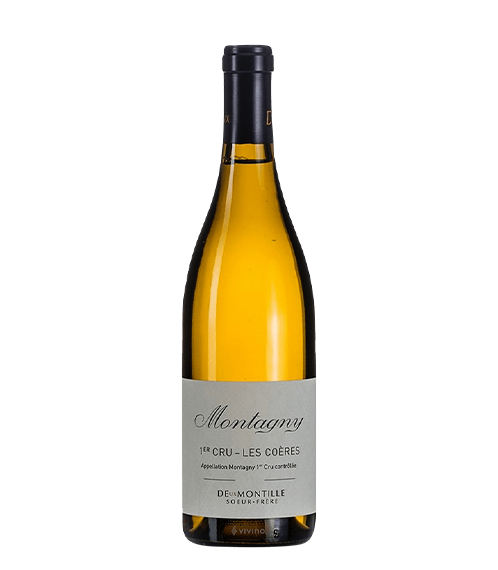