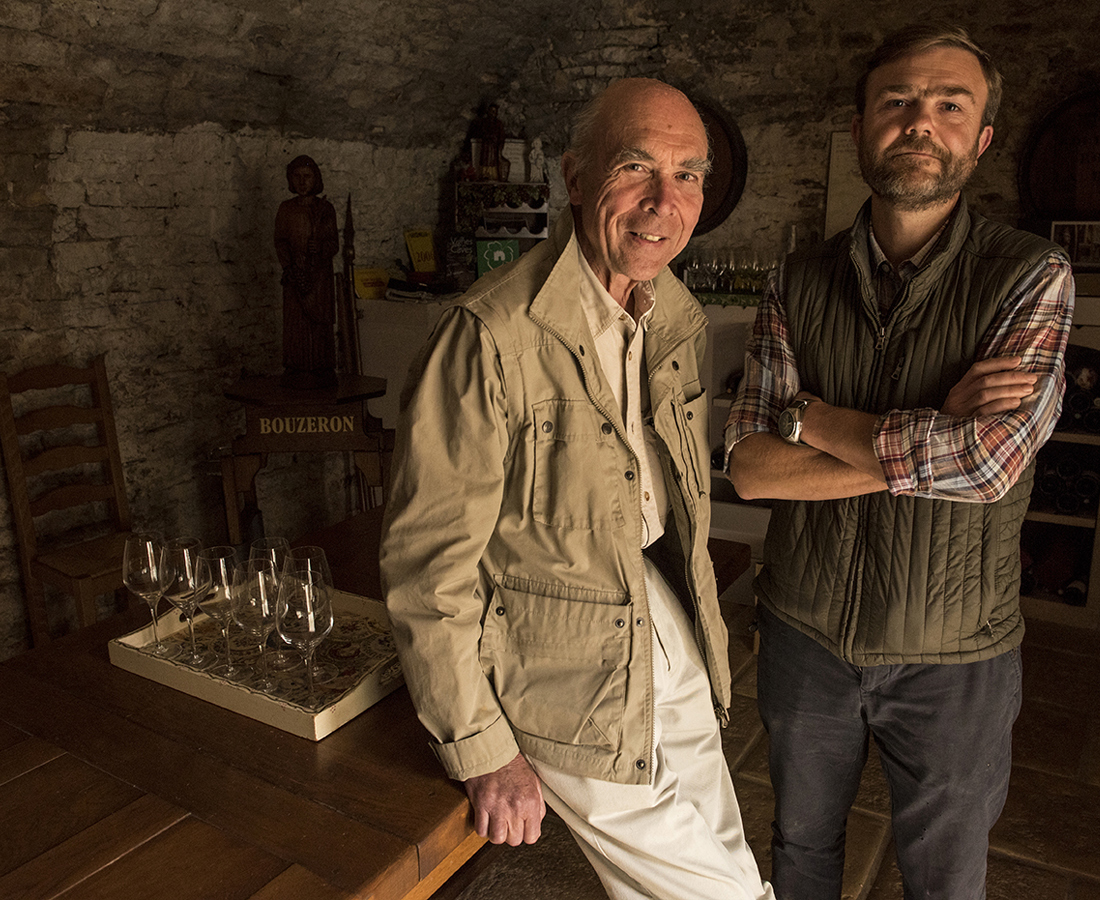 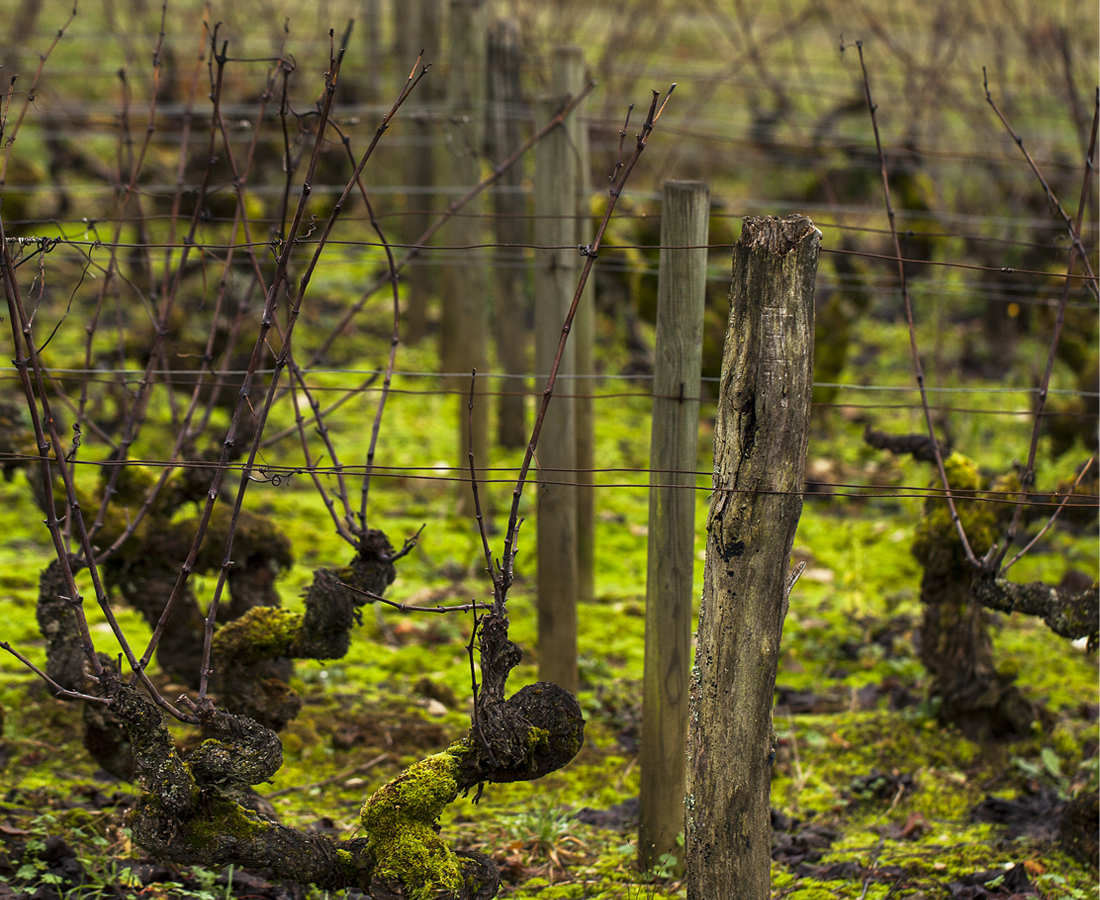 Aubert de Villaine is a reluctant champion. As a young man, he held no interest in being the heir to Burgundy’s greatest estate, Domaine de la Romanée-Conti, choosing to rather pursue his interests in literature and law. It was only after a stint in New York importing Burgundy that he returned home, taking up his role as the co-director of Domaine de la Romanée-Conti.

Seeking refuge with his American wife, Pamela, in the quiet village of Bouzeron, he was left alone to craft his own wines without the pressure of upholding the prestige of a world-class producer. Slowly, after years of neglect, they built their estate from the ground up. A key feature is the dry white varietal, Aligoté, standing out in the middle of Chardonnay country.

In addition to Aligoté, Aubert farms the Bourgogne standard of Chardonnay and Pinot Noir in Rully and Mercurey respectively. Fermentation takes place in wooden fermentation tanks (a technique borrowed from Romanée-Conti), and every effort is made to express the diversity of his vineyards.

In spite of being named Decanter magazine’s “Man of the Year 2010”, de Villaine remains exceedingly humble and modest. His wines uphold tradition and excellence and can be enjoyed young – but their ability to age well is not to be underestimated. Aubert handed the management of the estate to his nephew, Pierre de Benoît, in 2012. He continues to manage this patrimony in the same way as his famous uncle.