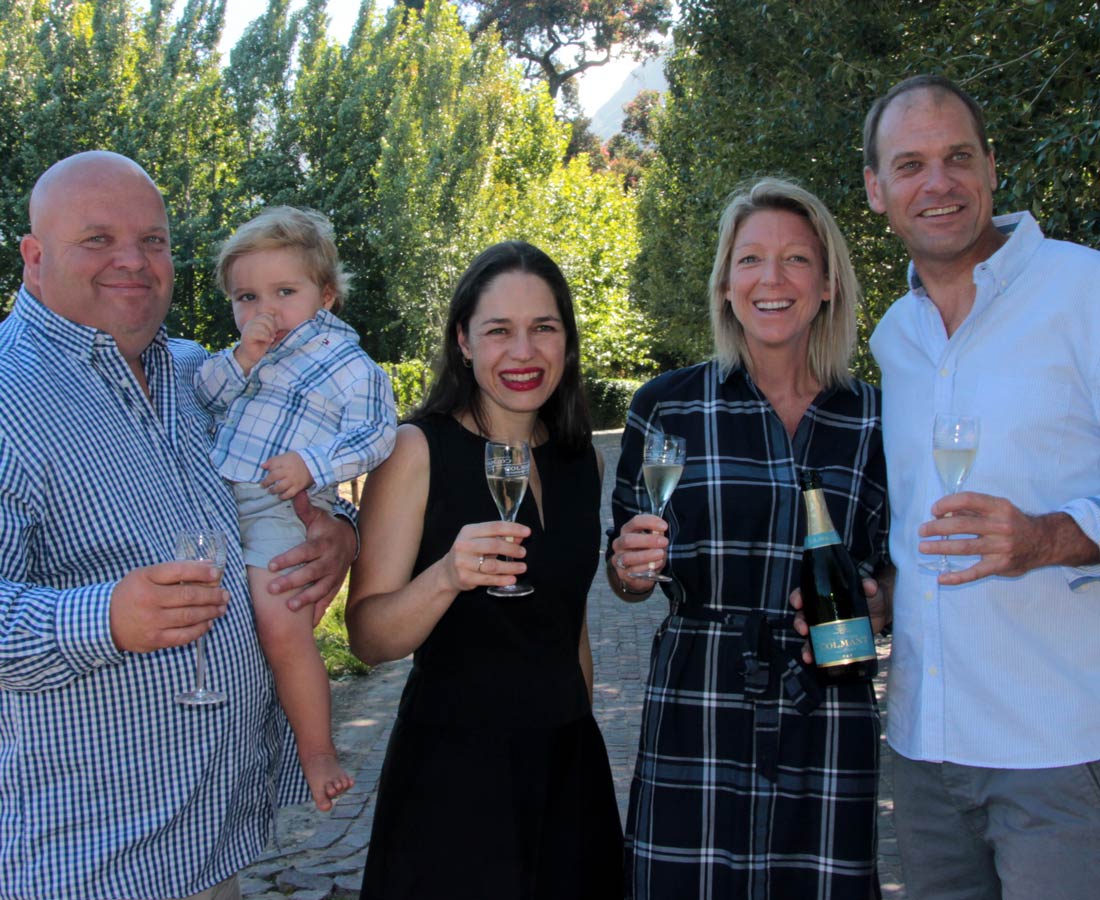 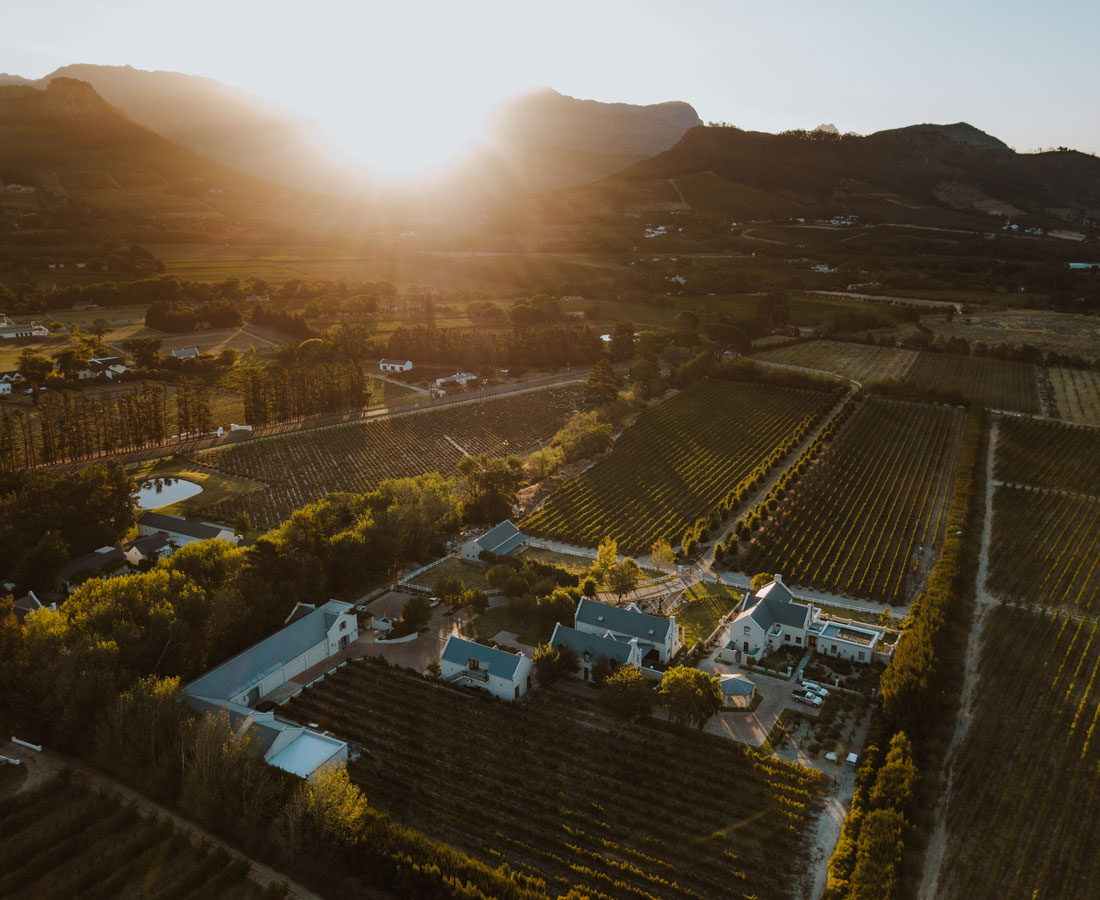 The family run Colmant Cap Classique, is located in the picturesque, historical village of Franschhoek and is solely dedicated to the production of Cap Classique. In a short space of time this winery has carved out a reputation for being one of the go-to estates for some of South Africa’s finest bubbly.

Colmant Cap Classique was founded in 2005 by Belgian businessman, Jean-Philippe Colmant. Jean-Phillipe made the big move with his family from French speaking Belgium to a special area on South Africa’s vinous map. He purchased a small 5-hectare plot which was part of the original La Motte farm granted to one of the French Huguenots back in 1694. At the time, it was the first winery in South Africa solely dedicated to the production of Cap Classique. Planting of new vineyards quickly commenced as well as the construction of a new cellar. The cellar received its first harvest in 2006 and today produces 60,000 bottles of Cap Classique a year across six different blends.

An important backer of this ambitious project was Pieter “Bubbles” Ferreira of Graham Beck fame. Through his constant support, passion and knowledge sharing, he helped push Colmant and their quality objectives forward. The final piece of the Colmant puzzle arrived in 2019, with the appointment of Paul Gerber – one of South Africa’s leading Cap Classique makers (largely responsible for putting Le Lude MCC on the map).

In terms of their style of the Cap Classique, it’s all about balance, elegance and finesse. One of the key aspects in attaining this is through blending and of course the quality of the grapes. The Pinot Noir is sourced from versatile regions located on five different farms in Franschhoek, Robertson and Elgin. In terms of the Chardonnay, 50% comes from the Colmant farm and the rest from vineyards on limestone soils in Roberston and Bonnievale as well as the cooler Elgin and Hemel-en-Aarde Valley.

The future here is bright and anyone looking to experience some of the best MCC currently being made in South Africa, doesn’t need to look any further. 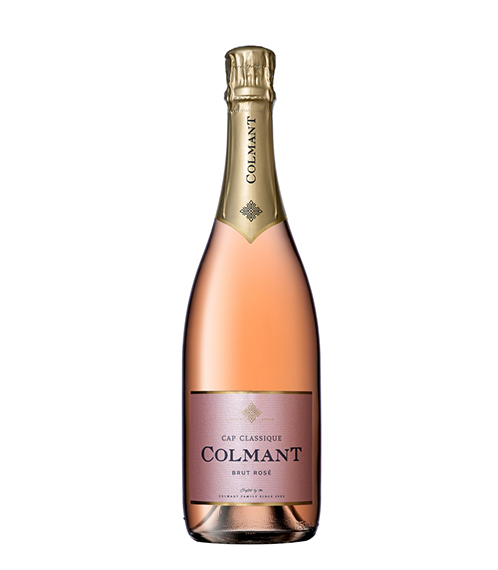 R275.00 inc. VAT
"While Chardonnay makes up 25% of the blend, Pinot Noir leads the dance with 75%. A portion (10%) of the Pinot Noir is macerated on the skins to give the Brut Rosé its colour and signature red berry aroma and flavour. The Chardonnay contributes vivacity, finesse and harmonious elegance. 15% of the base wine is barrel fermented and there is a 15% reserve wine portion blended in. Maturation time on lees is 24 months minimum." - Producer Note
Add to wishlist
Add to basket
Quick view 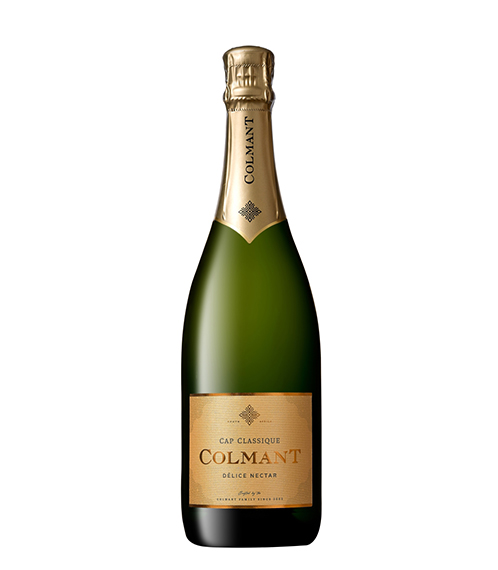 R270.00 inc. VAT
"Franschhoek, Robertson and Elgin fruit were used in the 52% Pinot Noir and 48% Chardonnay blend. A portion (10%) of the wine underwent fermentation in French oak barrels and 20% of reserve wine from previous vintages was blended in to enhance intensity and complexity. Maturation time on lees is 24 months minimum. The wine was then degorged with the addition of a generous liqueur de dosage which added a unique twist to the gentle aroma and flavour." - Producer Note
Add to wishlist
Add to basket
Quick view 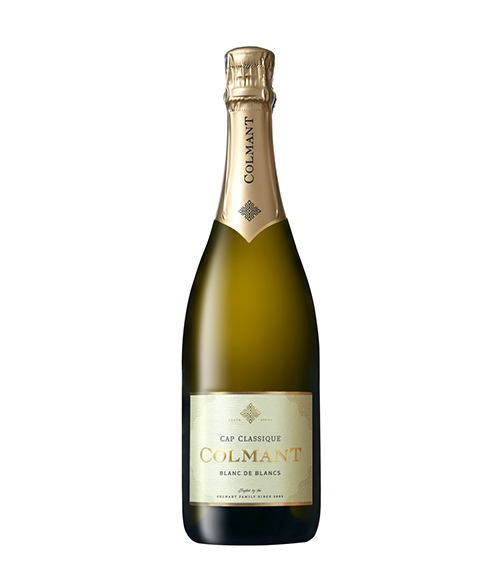 R329.99 inc. VAT
"Lightly wooded, with 20% reserve wine and nearly four years on lees, this Blanc de Blancs is based on the 2015 vintage. Toasty and tangy, with large bubbles, some baking spice and brioche flavours and some phenolics on the finish." - Tim Atkin MW, South African Special Report 2019
Add to wishlist
Add to basket
Quick view 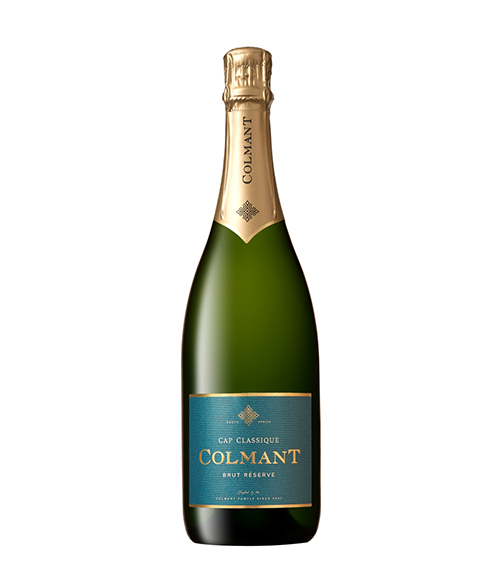 R264.99 inc. VAT
"Produced before the arrival of sparkling wine guru, Paul Gerber, earlier this year, the Colmant Brut Reserve proves that he has good raw material to work with. Based on the 2017 vintage, but with some raw material, it's youthful, dry and well balanced with lovely restraint and focus." - Tim Atkin MW, South African Special Report
Add to wishlist
Add to basket
Quick view
CONTACT US
DOMAINES
Shopping cart
close