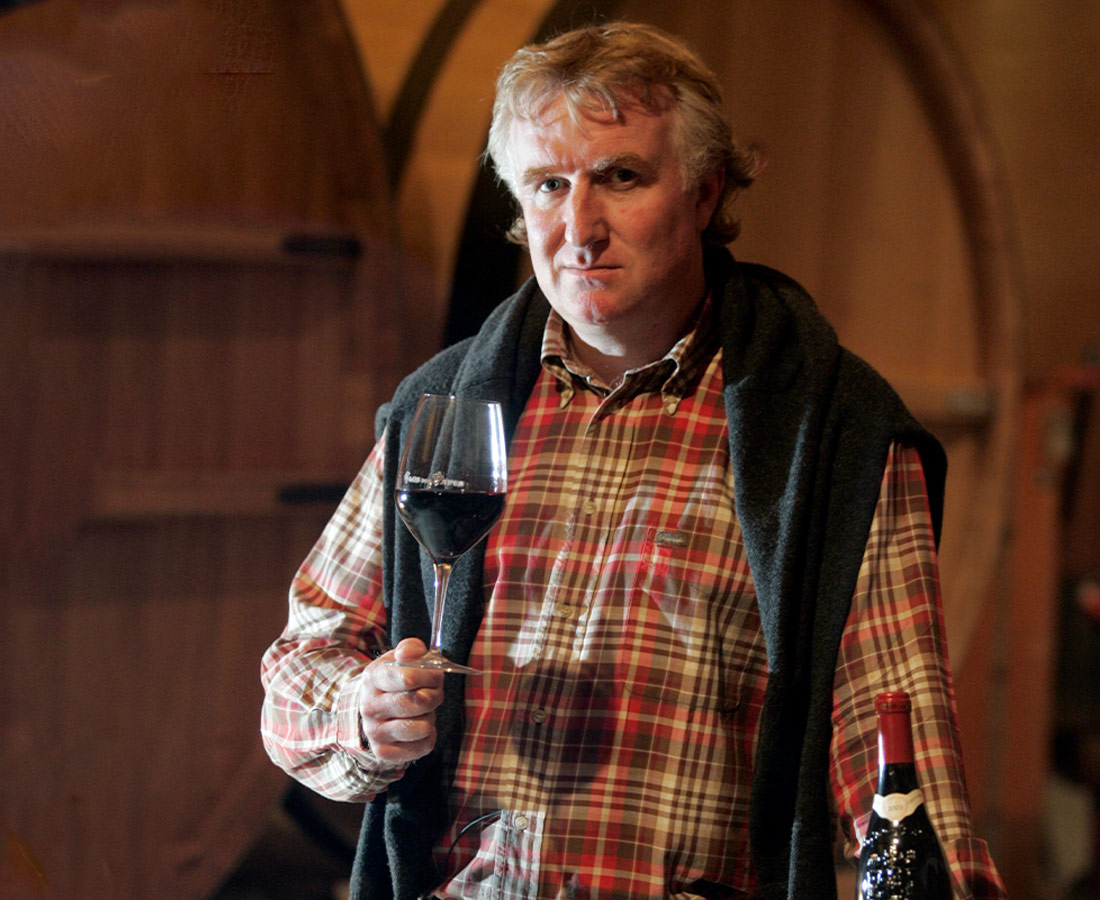 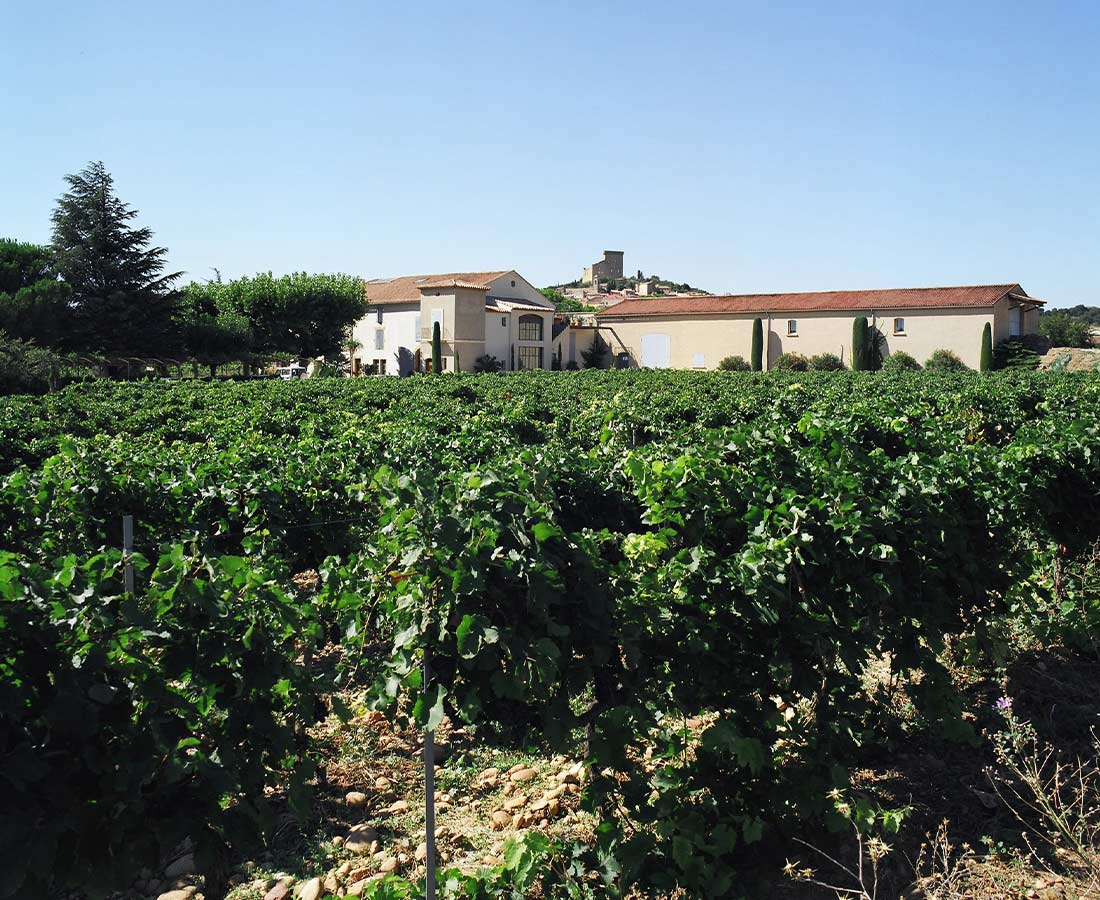 Clos des Papes is one of Châteauneuf-du-Pape’s key historical domaines. This 40-hectare, organically farmed estate was the first in the whole Rhône Valley to produce, bottle and sell their own wine under their own label, in 1896.

In a region like Châteauneuf-du-Pape where there is a lot of wine being made, it is rare to have a producer like Paul-Vincent Avril of Clos des Papes who is so passionate about achieving balance, elegance and depth. He truly has that special ability to take great fruit from great terroir and create a wine even greater than the sum of its parts.

Paul Avril (1873-1962) first started selling wine under the Clos des Papes name in 1896 and Regis Avril (1901-1987) supplied the Elysee Palace during the de Gaulle and Pompidou years. Paul-Vincent, born in 1965, left Châteauneuf-du-Pape at the young age of 16 and did not return full time until 1987 after finishing his studies around the globe which included oenology in Beaune, business school in Paris, and internships in Australia and at Château Mouton-Rothschild.

Of the 40 hectares owned by the Domaine, 3 are planted to white varieties with 30 different parcels spread around the village. One of the parcels, planted near the pope’s castle and surrounded by a wall (clos) has inspired the family to name their domaine that way. The red varieties are a mix of around 65% Grenache, 20% Mourvèdre, 10% Syrah and 5% of all other permitted varieties. Clos des Papes is actually one of the only estates using all permitted varieties for both red and white Châteauneuf-du-Pape. Clos des Papes has the reputation to produce one of the most authentic wines of the appellation.

Only one cuvée of white (10% of the production) and one red are made. The white is made from an equal percentage of all six permitted varieties; whole bunch, co-fermented and in two separate ferments (one focused on the early ripening varieties and the second for the late ripening ones). The white has the capacity to age extremely well – up to 20 years. One of the secrets behind this wine are the low yields. The red is made from hand harvested grapes (like the white) and all de-stemmed. All parcels are vinified separately. The wine is then aged in large foudres of various sizes for 18 months.