Château Séraphine, owned by the Krajewski family, has been referred to as “A rising star in Pomerol” by Jane Anson from Decanter magazine. It is also one of only five Bordeaux properties that were rated in the Top 100 Wine Discoveries of 2020 by the Wine Advocate.

In 2016, father-daughter team Martin and Charlotte Krajewski, owners of nearby Clos Cantenac in Saint-Émilion, purchased two Pomerol estates, Château Monbrun and Clos Picassou. It is quite a rare occurrence in Pomerol to have a property for sale, so it was an opportunity they could not miss. With the permission from the Syndicate of Pomerol and the Bordeaux Authorities, the two properties were combined and renamed Château Séraphine – homage to Martin’s grandmother and his Polish farming heritage.

Pomerol’s deep soils produces some of the world’s best Merlots. Château Séraphine is split between two distinctive vineyard parcels, with each farmed using sustainable and adaptable practices in accordance with the health and maturity of the vineyards. All soil work is done by horse. Canopy management, de budding, crop-thinning and de-leafing are all are done by hand to protect and maintain the correct yields and enhance quality.

At Château Séraphine, they attempt to intervene as little as possible in the winery. No pump-overs are done during fermentation, only gravity is relied on for extraction. Malolactic fermentation is completed in 300L oak barrels. Winemaker Charlotte Krajewski believes that the integration of the wood is much better for the style and objective that they seek in terms of finesse and elegance. The racking of barrels is only done when necessary. 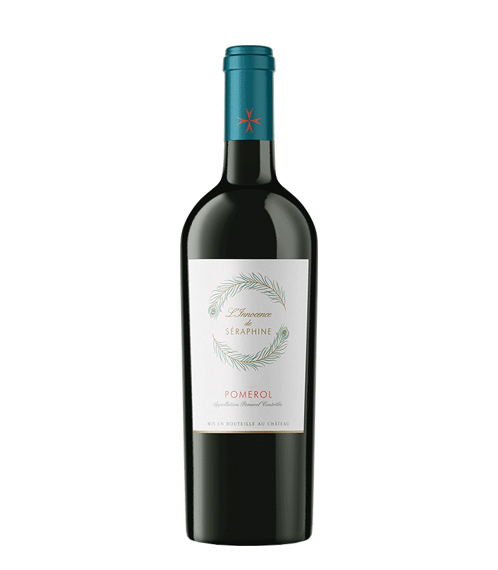 "The colour of this wine is a deep red-black right to the rim, with savoury marmite aromas complemented by a lovely nose of violet-infused fruit, rich and intense. It also displays fresh, toasty and really interesting notes that lead to a palate of ripe, spiced, black fruits, making it supple and medium-bodied. It is an elegant wine that also shows lovely cinnamon notes and is fresh and leafy too with a refreshing bitter cranberry twist and bite, but all nicely done, with a long, rich sweet finish." - Winemaker's notes
Add to wishlist
READ MORE
Quick view
On allocation 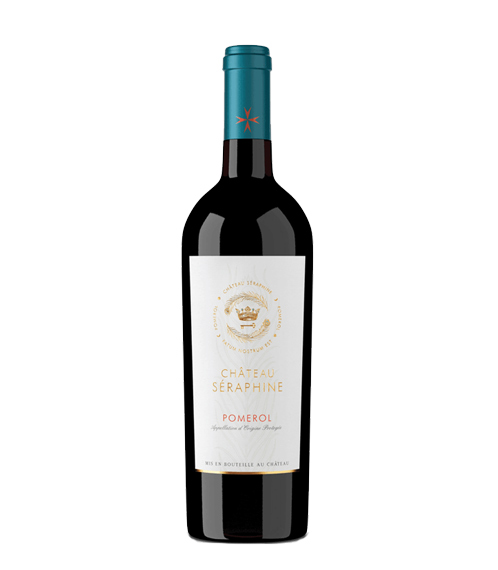 "The wine is an intense deep red, almost black in colour and shows great elegance and finesse with fine aromas of ripe black fruit overlaid by a subtle but expressive evolution of soft and textured smoky notes of wild strawberries, blueberries, black cherries, cassis and a touch of spice. On the palate, the wine is rich and lush and packed with an attractive register of fresh red and black fruits with further delicate hints of chocolate and mocha leading to a nicely balanced notion of juiciness and tension that combines well with the silky soft tannins and delivers striking aromatics." - Winemaker's notes
Add to wishlist
READ MORE
Quick view
CONTACT US
DOMAINES
Shopping cart
close