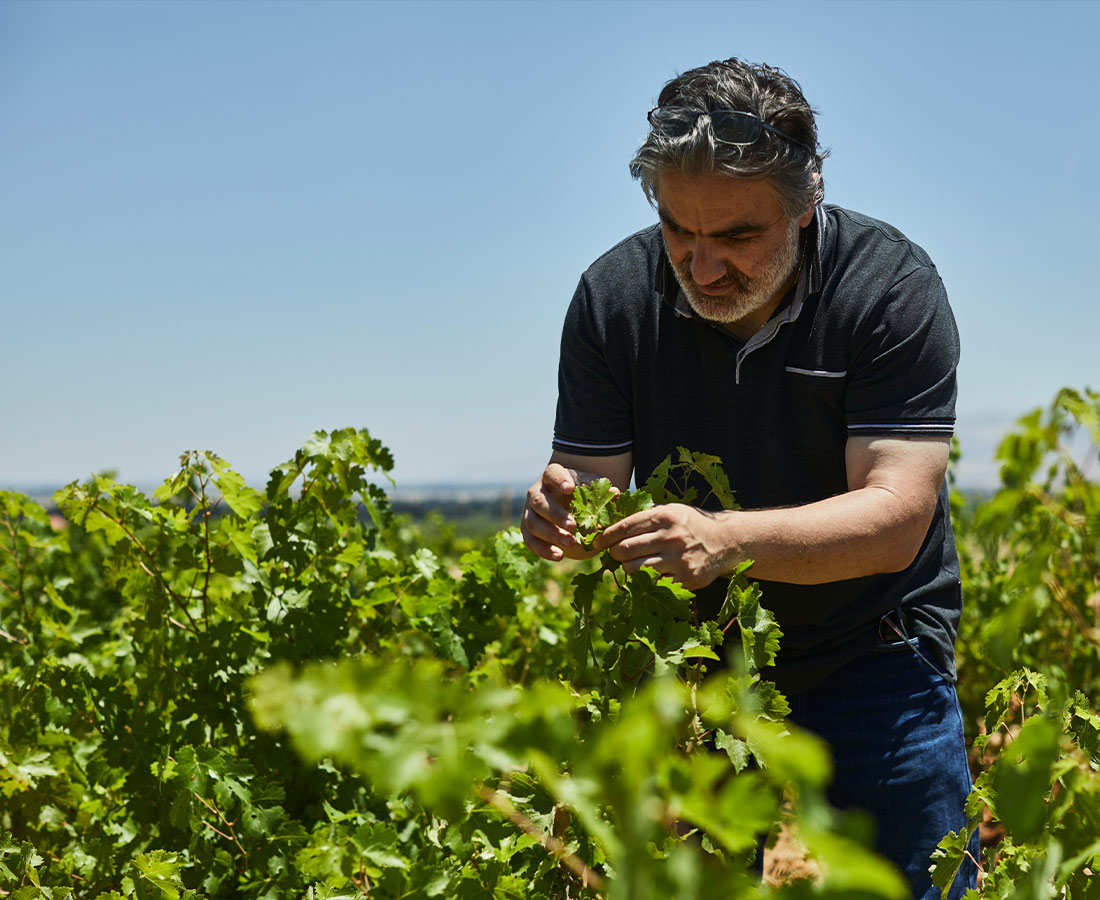 A wine can only become truly legendary if what’s inside the bottle matches the story behind it. Lebanon’s Chateau Musar emphatically ticks both boxes.

In an industry so often laboured with the ebb and flow of trends, there exists an 89-year-old Lebanese wine estate that has built up a cult following. When Chateau Musar’s Serge Hochar died unexpectedly in December 2014, he was mourned in almost every internationally recognised wine publication. This sad event truly marked the passing of one of the indisputable icons in the world of fine wine.

Vines have been grown and wine made in what is now know as Lebanon for the last 4000 years, since the Phoenician times. The Phoenicians were the first peoples to cultivate the vine professionally and then to commercialise the wine trade. They passed these skills to the Greeks who then attracted the attention of the Romans.

While Gaston Hochar, Serge’s father, first planted vines on his property in Lebanon in 1930 after returning from a visit to Bordeaux, from Lebanon’s high altitude Bekaa Valley 15 kilometres north of Beirut, Chateau Musar initially burst onto the international scene in 1979, when it amazed those in attendance at the Bristol Wine Fair. A British favourite thereafter, it didn’t gain acclaim in the United States until around 2000, when sommeliers and wine lovers alike began clamouring for the non-interventionist, natural bottles of red, white, and rosé. For Musar’s first 40 years, the wine was largely consumed in its home country, but the 1972 onset of civil war almost eliminated that market. Serge, who continued to produce wine throughout the 20-year war, made a strong push for Chateau Musar in international markets.

But what exactly was it about the wine that got wine professionals across the globe frothing over Musar? Paradoxically, it was all the things that generally don’t appeal to the wine masses, but rather to the geeky minority. The wines are often rustic – even quite feral and herbaceous – and require time in bottle to fully hit their straps and then often mimic cru classé Bordeaux in structure and style.

While the range is compact, we always suggest real winelovers try the main red and white wine offerings, simply labelled as Chateau Musar. The place shines through in the way the wines are made and these are true food wines. While the reds while loosely resemble a great Bordeaux, the white wine adopts similar characteristics to wines from the Jura valley made in a deliberately oxidative style. The white wines have also been likened to a mature Graves white wine. Definitely not to be missed. Another amazing feature of the Hochar family’s philosophy has been the building of an extensive library of older vintages, some of which are offered from time to time or they could be available on request. Age on these wines brings out an extraordinary side reflected in the layers of complexity that are revealed over time.

The success of Chateau Musar is attributed to the wines’ uniqueness and the estate’s incredible story – one inexorably linked to the Lebanese civil war and the Hochar family’s perseverance throughout the 20-year conflict. 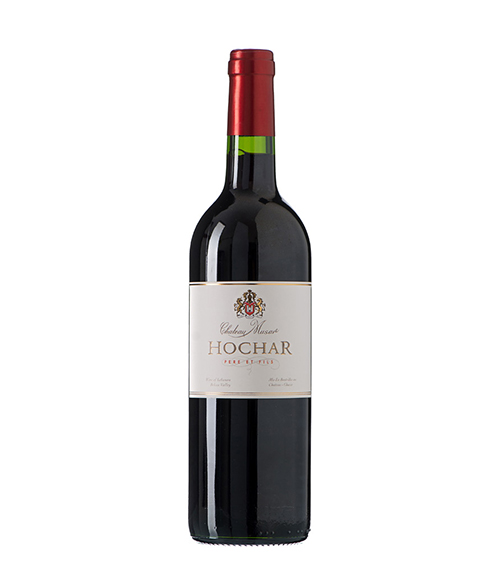 R395.00 inc. VAT
"The 2017 Hochar is powerful and dense in the glass. Ripe flavors and incisive tannins give the 2017 much of its brooding personality. Readers should plan on opening the 2017 at least an hour or two in advance, as the tannins are rather grainy at the outset. With time ripe black cherry, spice, leather and licorice flavors emerge nicely. The blend is 55% Cinsault, 35% Grenache and 10% Cabernet Sauvignon." - Antonio Galloni, Vinous
Add to wishlist
Add to basket
Quick view 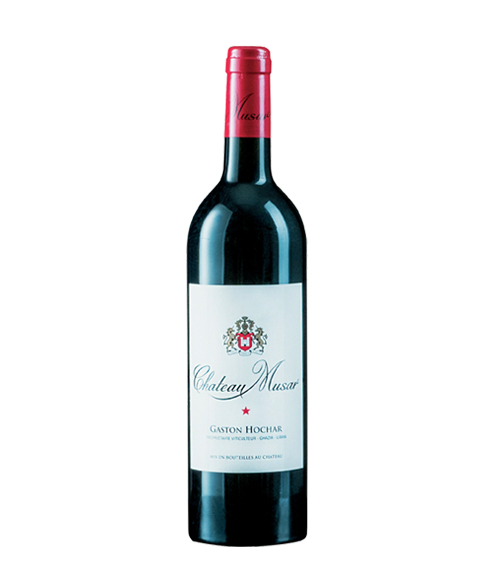 R695.00 inc. VAT
The 2013 Chateau Musar is bold, punchy and intensely perfumed. Rose petal, ripe red fruit, sage, mint, cinnamon and sweet tobacco give the 2013 a very strong aromatic presence that continues to build. Medium in body, with lovely red fruit character, the 2013 Musar could use a few years in bottle to fully come together. I expect it will always have a strong pungent signature.- Antonio Galloni, Vinous
Add to wishlist
Add to basket
Quick view
CONTACT US
DOMAINES
Shopping cart
close