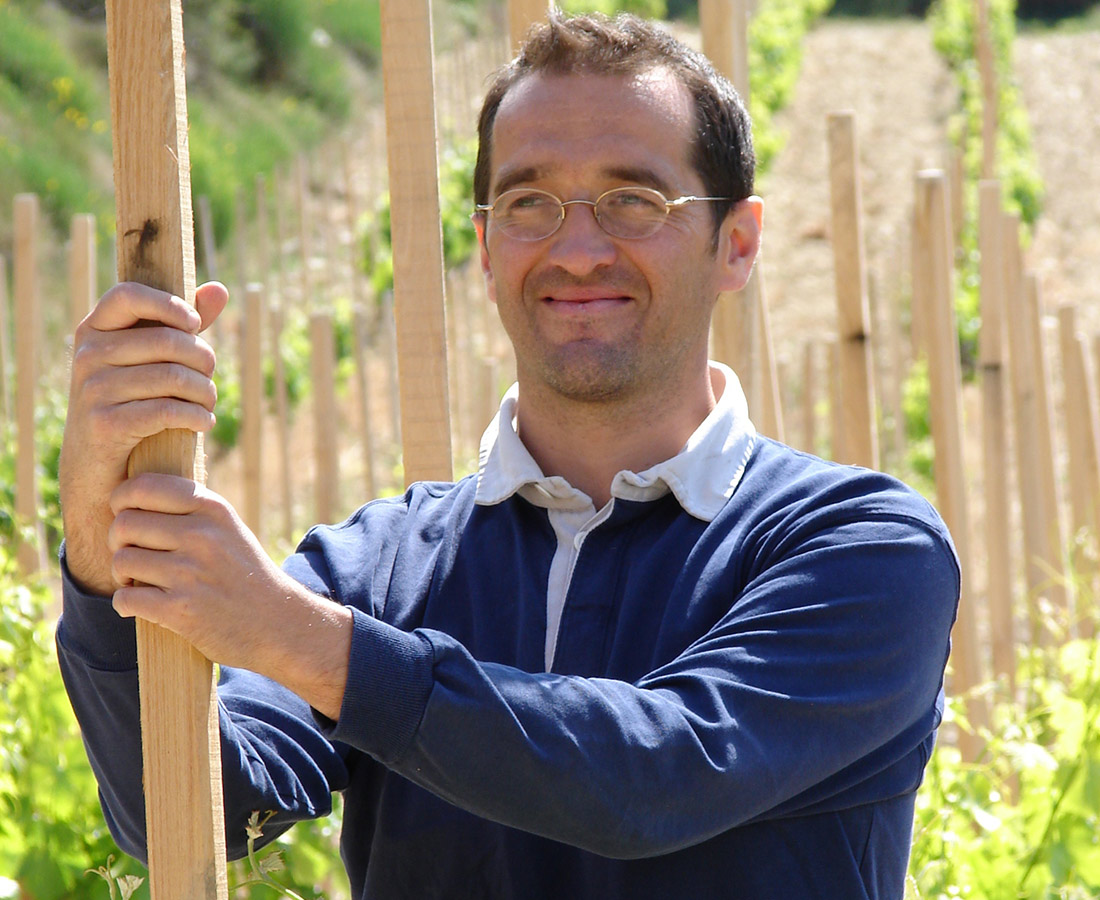 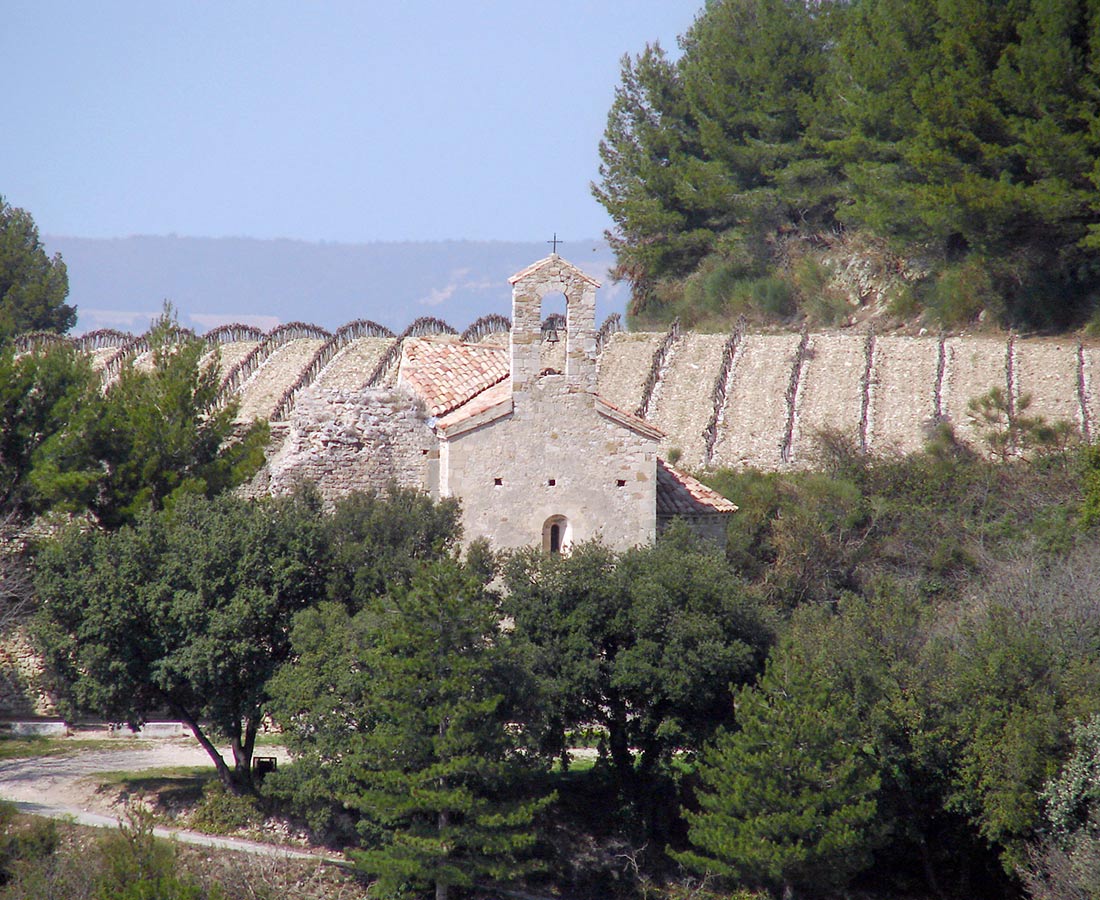 Under the watchful eye of Louis Barruol, Château de Saint Cosme is arguably the best estate in Gigondas, and perhaps even one of the finest in the Southern Rhône.

Château de Saint Cosme (pronounced ‘san comm’) has been in Barruol’s family since 1590 – spanning 14 generations of wine growers – and is planted to 15 hectares of old vines with an average age of around 60 years. Quite incredibly, part of the cellars were built by the Romans in the year 100 A.D. Barruol has uncovered 25 vats carved out of stone for winemaking. It doesn’t appear on the bottle back labels, but the estate is certified organic. What’s most important to Barruol is that the vines are cared for and remain in good health. In the cellar, even against the backdrop of such rich history and tradition, he has not been averse to innovation, incorporating ideas from other regions.

Saint Cosme is exceptionally located at the crossing of two geological faults – a very rare occurrence. This provides an extraordinary variety of soils alongside the cool climate (which provides for a later ripening). Louis produces a wide variety of wines; from a Côte-du-Rhône Rouge “Les Deux Albion” to his much famed and sought-after single vineyard reds. His Gigondas “Hominis Fides”, for example, is made from centuries-old vines!

Although the output is small, some excellent whites are also made. These are often overlooked and are made from grapes that span the complete spectrum of traditional Rhône varietals. Louis also has an exciting négociant operation where he buys grapes from other vineyard parcels he deems to possess the quality to carry the Saint Cosme name. This allows followers of this mercurial winemaker to sample wines from the Northern Rhône such as Crozes-Hermitage, Côte-Rotie and Saint Joseph.

Very recently, Louis purchased Château de Rouanne in Vinsobres. This historical estate has 62 unbroken hectares of old vines and, in Louis’ words, “We will be doing with Vinsobres at Rouanne what we have done with Gigondas at Saint Cosme”. Indeed, never one to stand still, Louis is also an integral part of an exciting project in New York State – that of Forge Cellars.

Louis Barruol’s wine-making philosophy flows from a respect for traditional knowledge, the benefits of organic viticulture and understanding the terroirs.